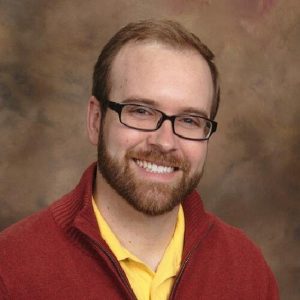 He also writes video games such as Game of Thrones and Walking Dead, and has sold/optioned several screenplays/teleplays. Because of his five years in the U.S. Marines, you just might find some of his Devil Dog attitude coming to play in his novels. Justin’s books are available in audio and print editions, and he has sold Turkish and French rights to several of his series. Check out Justin at his website http://www.justinsloanauthor.com

We Asked the Author: