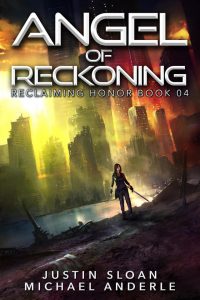 Old Manhattan Valerie loved having Sandra to herself again, for the first time in what felt like years. They had found a spot at the outskirts of the main part of the …