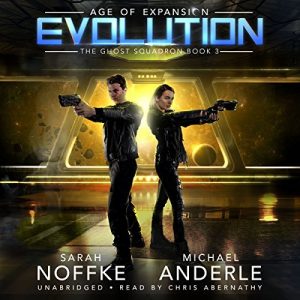 After striking a serious blow to the Brotherhood, Eddie and Julianna have learned the name of their enemy: Felix Castile. He is a man of fortune, power, and madness, and his revenge is coming.

Castile won’t be deterred so easily. His armory is already restocked and his resolve to take General Reynolds down reinforced. However, this evil mastermind makes a big mistake when he allows Knox Gunnerson to escape.

The kid knows too much.

Under heavy fire, Knox takes off in search of help. He might be young and inexperienced, but he’s seen Castile’s face, and he knows how to find him. Eddie and Julianna follow the clues Knox gives them, hoping to find out where the enemy will strike next. Unfortunately, they find themselves one step behind Castile.

The Trid and Brotherhood are pawns in Castile’s deadly game. He wants revenge. He wants power. And he’s setting himself up to declare war. But Eddie and Julianna made a promise to protect the Federation.

No matter the cost.