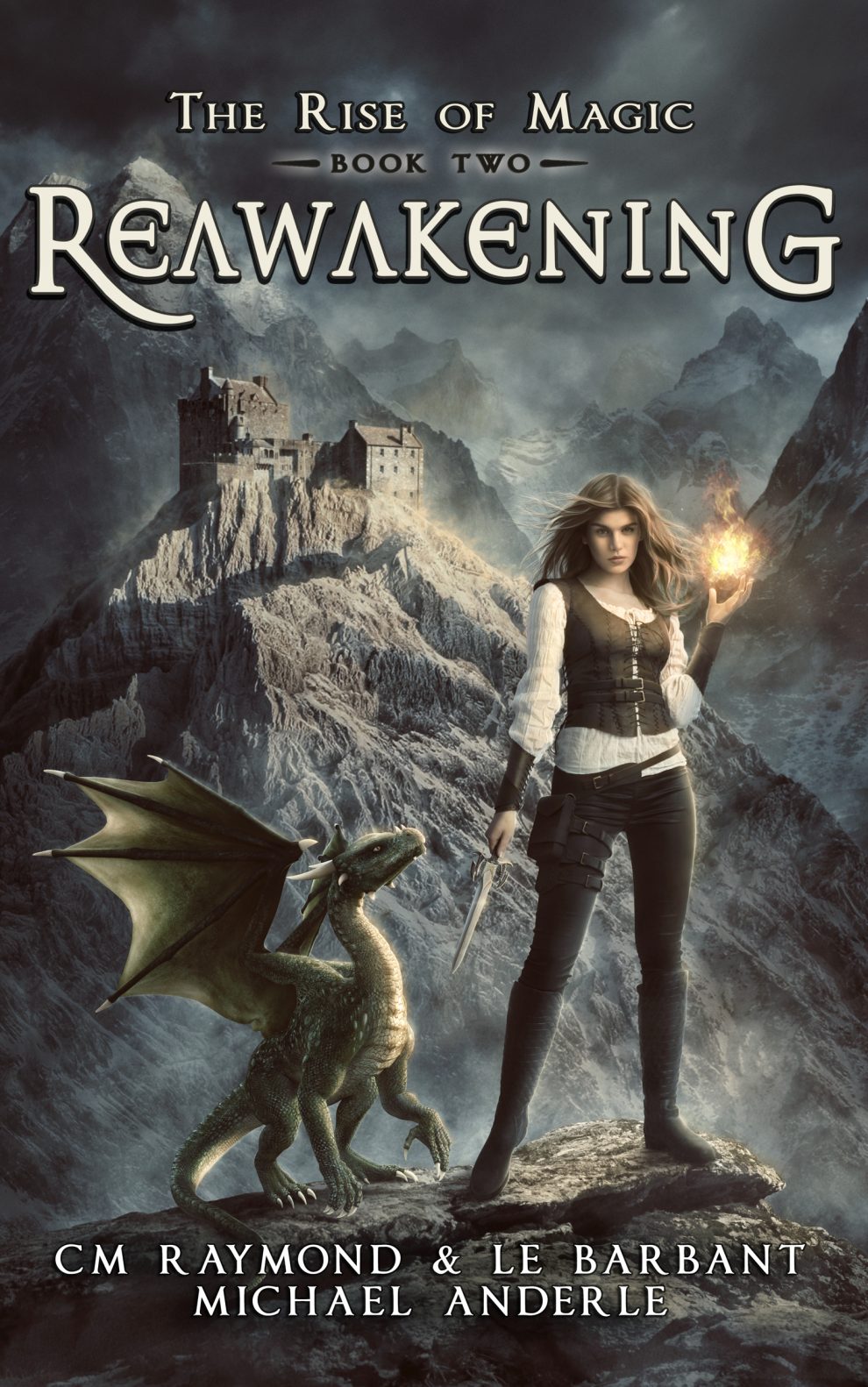 It went LIVE This morning after many hours of gnashing of teeth, sacrifices of the rubber chickens and finally the Amazon Teams heart us! 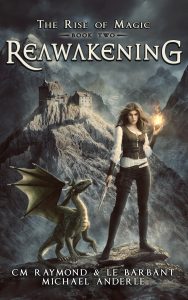 Reawakening – The Rise of Magic Book 02 is available until tomorrow morning only (Unless Amazon messes with us again)  for $0.99!

Revenge is a dish best served with magic—and a pet dragon.

Hannah killed those who destroyed her family, but the man who ordered their deaths is still alive—and in power. It’s time someone worked to end Adrien’s evil rule.

But to find justice, Hannah needs to increase her skills. She and Sal head to the Heights for a little one-on-one training with a handsome young mystic while Ezekiel heads north to right a forty year old wrong.

Meanwhile, Parker is stuck dealing with the mess left behind after Hannah’s ass-kicking. He has to fight back against a group of anti-magic zealots and uncover the mystery of a new factory whose workers are never seen nor heard from again.

The nightmare is real, but a Reawakening is coming.

Reawakening is fast-paced, full of action, and follows Hannah’s quest to build a team and stop the evil Adrien’s plans to rule Irth.

Set on the foundation laid by the Kurtherian Gambit Series, Restriction tells an entirely new story in the Age of Magic–and of the heroes and villains who battle for control of its destiny.

Read now and Enter the Age of Magic…

Amazon Book Pages: (THANK YOU for the fans who supplied these links!)

(US) – Reawakening – The Rise of Magic Book 02 United States