So, a ‘long’ time ago (a few months) I asked Jeff Brown if he knew anyone who could help me create aliens and he pointed me at an artist by the name of Eric Quigley.

Now, Eric has a certain style and I was good with it because “I wanted something like a Star Wars cantina scene.”

Now, I don’t personally have much creativity when it comes to monsters / aliens and stuff.  You are likely to get the same creature, with only a slight modification from me if I was responsible for aliens.

(Annoyed Fan) – “It’s a Yollin, with SIX legs, Michael!”  (and everyone went WHOOOOOooooOOooo.)

So, I’m going to drop in some of the creatures and info that Eric Quigley has created already for the Universe.  We shall see how many of these aliens make it into my stories, others stories or have to live the life of the boring and unwritten 😉 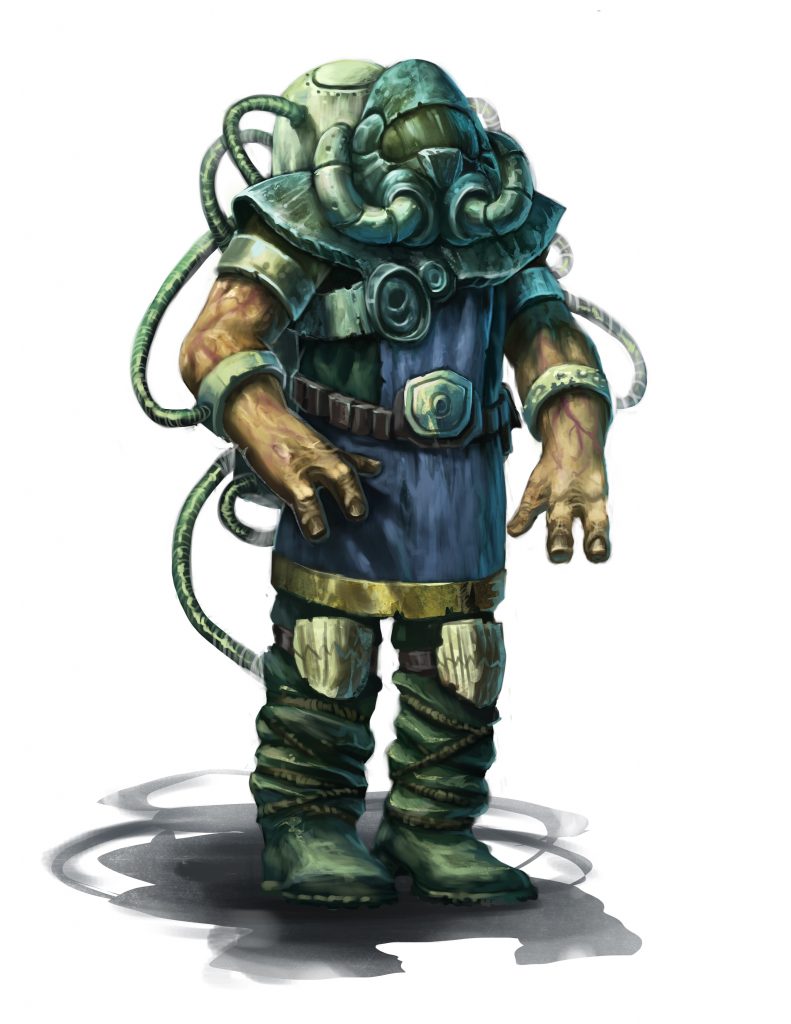 Kurtex (origin unknown): These guys were once an entirely different animal somewhere in the middle of the food chain.  Long ago the dominant species on their planet engaged in a real world-ender of a war and the Kurtex were genetically mutated through nuclear fallout.  They would quickly evolve to breath the poison atmosphere, allowing their species to dominate the dying planet.
Kurtex eating habits are seen as particularly grotesque.  As nearly the only living thing on the planet they inhabited they were required to revert to systematic cannibalism of their elders, and have adapted to only be able to eat their own.  Though outsiders think this is barbaric the Kurtex actually feel it is an honor and contributes to the cycle of life.  Thus they generally are required to live in colonies for food supply, and have to maintain a very strict population spread.  A Kurtex is generally aware of the date of its death due to this as well- something outsiders find particularly difficult to stomach.
As a result of their unusual respiratory preferences the Kurtex carry a gas tank on their back and wear a helmet to fully submerge their face in their own breath-able poison cocktail.  Due to being the result of genetic mutation and forced evolution, the Kurtex suffer circulation issues and extra gas lines carry more of the solution to their extremities, where it mixes with their blood.
Non-Kurtex rarely ever see the face of a Kurtex.
TagsAliens art Eric Quigley 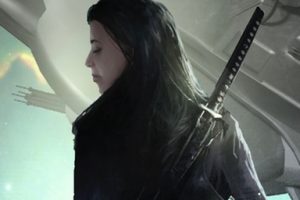 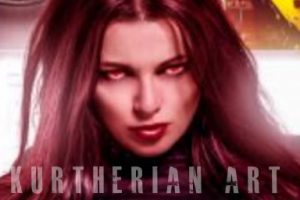 New Kurtherian Art for the Omnibuses