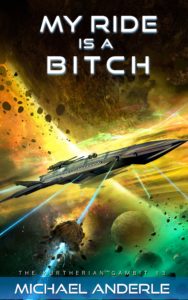 “Excuse me,” a good looking man spoke to Mason as he and his family were eating in the cafeteria on the ship.  He was holding a food tray, “May I join you?”

To say Mason had been shocked when they had arrived on the ship would have been a massive understatement.

When they landed, and Darryl and Scott had unclipped them, he was not prepared to answer Sheila’s question of ‘are we in space?’

Once they turned the corner of the container, they saw what looked like an opening that dropped off right into space.

The only one who wasn’t afraid was Anne.

“It’s completely safe,” Scott said to the family, “ArchAngel only allows Pods through the gravitic curtain.  Anything human would find themselves pushed back whenever they get within twenty feet of the opening.”

“Did you say gravitic curtain?” Mason asked, trying to catch up with what he was seeing and what he was being told.

“Well, that’s what we non-propellerheads call it. Marcus has finally decided it was close enough to stop bitching about our name.  Oh,” Scott looked down, “I’m sorry, I should watch my words around the young adults.”

“It’s ok,” Anne looked up at him, “the kids at my school curse all of the time, and the boys are the worst.  I’m just thankful no one is smoking in the bathroom, trying to act cool.”

Scott looked over to her parents, a quizzical look on this face.

“Wisdom of a wise woman,” Sheila answered his unasked question, “unfortunately it hits her at random times, never when I’m telling her what she needs to know.”

He just shook his head in recognition of something he accepted but didn’t necessarily understand.

He put up a finger and his eyes lost focus for a split second, “Ok, ArchAngel has provided me the location of your suite.  Let’s get you guys in place and then after our conference in Japan, I’m sure you will have your meetings.

Mason and the family had enjoyed the large VIP Suite they had relaxed in and were now eating dinner.  He nodded to the man, “Certainly.  I’m Mason. This is my wife, Sheila and our daughter Anne.”

“Barnabas,” he introduced himself.  His food plate only had an apple and a ceramic mug with a lid on it.  He set it down and seated himself.

“So, are you doing ok here on the ArchAngel?” he started the conversation and used a knife to start peeling the apple.

“It’s cool!” Anne jumped ahead in the conversation, “Do you know the Queen?”

Barnabas looked down at the little girl.  At first, Mason was concerned that she had offended the gentleman, “Yes, young lady.  I do know the Queen.  In fact, she sent me to speak with you and your parents to help us  understand a few things.”

The clip clip clip of nails on the hard floor caught their attention, and they turned to see a huge white German Shepherd come down the lane between the tables heading in their direction.

Barnabas heard Sheila ask her husband, “Is he safe?”  There was a note of fear in her voice.

“Yes, Ashur is completely safe to anyone who doesn’t attack the Queen,” Barnabas answered.

“I can’t answer for Ashur, why don’t you ask him?” Barnabas answered.

When his name had been spoken, the dog’s head had turned and honed in on the table talking about him.  He had stopped three tables away as if he was waiting to make sure they felt safe around him.

“He is waiting to make sure he doesn’t scare you,” Barnabas answered.

Anne turned to look at Barnabas, “Are you fibbing me?  He knows what is going on?”

“My Queen assures me, he is much smarter than any dog you have ever known.”

“Does she ever fib?” Anne asked.

“Well …” Barnabas paused and scratched his chin. “If you mean would she fib for a joke? Yes, absolutely. Would she lie about something like this? No, she wouldn’t,” Barnabas said.

Anne turned back around in her chair, “Ashur, can I pet you?”  She raised her voice a little. He broke into a little jog…clipclipclipclip and in a second he was up next to Anne.

“Oh…my,” Sheila whispered.  The dog’s head was as high as Anne’s shoulder sitting on the chair.  He was huge.

Anne put her hand on his neck and started petting him, “Momma, he’s so soft!”  Then, Sheila gasped when Anne reached around and held on to Ashur’s neck in a big hug, “Thank you for coming to save me, Ashur.”

“This is the dog that was with Bethany Anne?” Mason asked.  The sweetness of this dog was at odds with the decisive animal Mason’s memory was telling him was a hunter-killer.  His memories were getting foggier and foggier on the details.

“Yes, this is Ashur.  He joined a, uh … disagreement between Bethany Anne and a few others in South America a few years ago and has been with her ever since. If there was ever a more spoiled dog in this solar system, I don’t know who it is.”

“No, he isn’t spoiled, he is treated well,” Sheila said, “I’ve seen teacup dogs that are spoiled brats.  Ashur here deserves everything he gets.”

“It’s almost like he is answering us,” Sheila said.

“He is,” Anne’s muffled voice came from Ashur’s back, “He tells me you are right, he does earn it.”

The two parents chuckled at Anne’s imagination and looked to see Barnabas hadn’t joined in their humor, “What?” He asked as the two parents stopped their laughter, “According to Bethany Anne, he does communicate. We just have to be willing to listen.”  He shrugged and grinned at them, “I’m not saying she is right or wrong, but I haven’t understood him yet, myself.”

Ashur chuffed, and Anne giggled, “Ashur said that’s because you are an old-fart with a brain as malu…malubable,” Ashur chuffed again, “mal-u-a-bull as a rock.”

FROM MICHAEL >>> I am SO happy to be ‘Words Complete’ on Book 13!  If you missed the announcement, I finished the book and gave it to the editors who are editing their little fingers off last night.

Now, I’m kicked back at Rio Mambo (Tex-Mex) having eaten a large meal and worked on advertising stuff… Why?  Because sales were HOT HOT HOT last month…  And now? They = 🙁

It’s ok, I think part of the reason was I ran through the potential people in my previous list(s) and Facebook was upping the $$$ on me like crazy.  So, thinking I wasn’t getting a good return, I dropped the spend 70%…OUCH!  My income dropped a huge amount.

That will teach me a lesson!

I have two things for you. The first is I had a real blast reading TS (Scott) Paul’s new book 01 of his Federal Witch series. Since I know him, I was able to call him up and tell him to get his little fingers typing, I needed my next fix.

MWUHAHAHAHAHA…. I have now become part of the Pitchfork and Matches crowd.  I enjoyed his book enough to ask him to allow me to place it at the end of book 13 and he is good with that.  So, I’m going to write a little story introducing it, and slotting in the free stuff Amazon let’s us do as authors to give readers a taste at the end of My Ride is a Bitch.    If you want to see it a little early (before the end of the next book) here is a link: TS Paul Conjuring Quantico 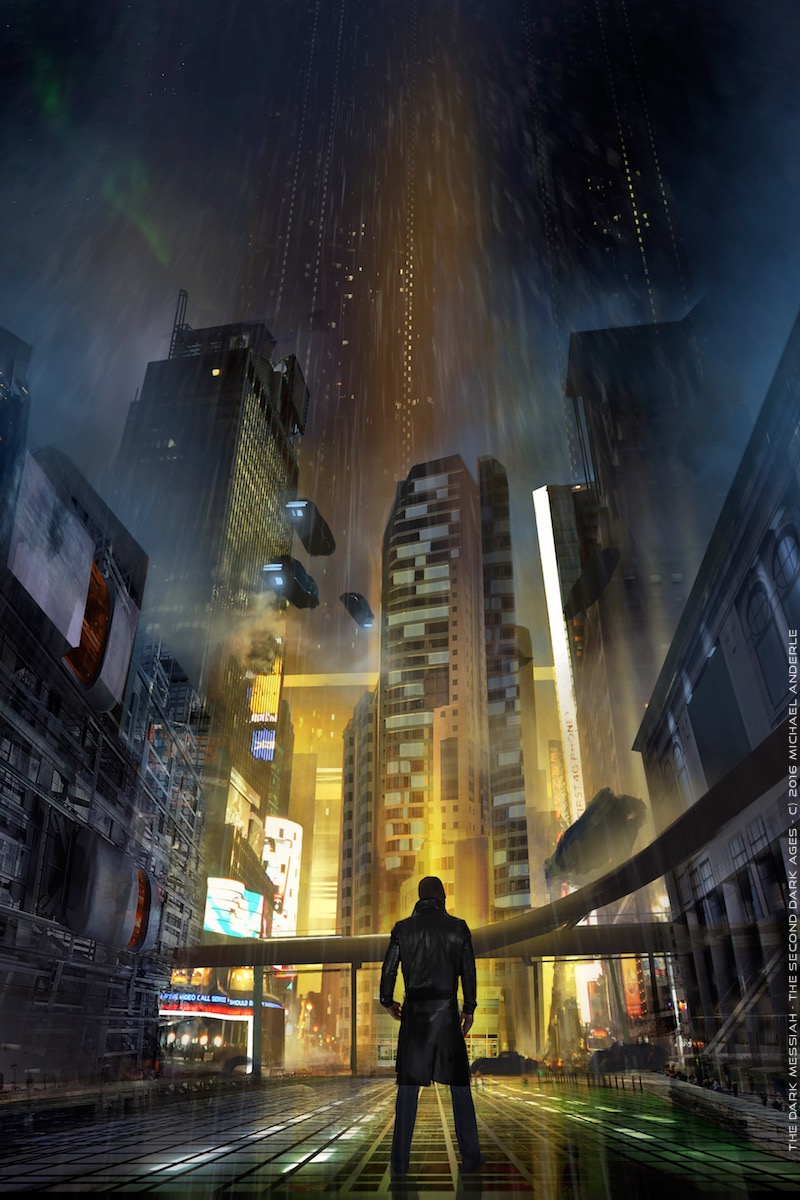